The number of children being diagnosed with ASD in the United States continues to rise—now 1 in 40, according to the December 2018 issue of Pediatrics. Early diagnosis can make a huge difference and lead to significantly improved outcomes. However, many children with autism aren’t getting a diagnosis until after they are about 4 years old, so they are missing the most opportune time to be getting treatment.

Reasons for the delay in seeking a diagnosis are varied. Often the parents don’t know what ASD is or they are in denial that something isn’t quite normal or appropriate. For example, the child who endlessly spins might be characterized as “she likes to dance” or the child who does not make eye contact is “easily distracted.” Or it could be a cultural difference; in which it is the norm for parents to take care of their child themselves or an intense and highly-focused interest is viewed as a sign of intelligence instead of a possible symptom of ASD.

“Parents have a tendency to wait and see,” says Jeff Skibitsky, MA, BCBA, LBA, president of Alternative Behavior Strategies. “Many parents simply don’t know what to look for. Or, if they suspect something might be wrong, they delay bringing it up with their child’s pediatrician because they don’t realize that they should get their child evaluated as soon as possible and can begin treatment if it is necessary.”

Unfortunately, parents are often not aware that there are early signs of ASD that can often appear by the age of 24 months, though some symptoms can appear as early as 12 to 18 months. Frequently, they don’t start thinking something might be wrong until their child does not start talking at a typical age.

Some early signs of ASD include:

Says Skibitsky, “It’s important to look for these symptoms when a child is young; the younger, the better for him or her. An early diagnosis helps children with ASD get the treatment they need sooner, which can reduce the effects of ASD and help the child thrive. The only thing waiting does is make it more difficult for the child in the long run.”

Research shows that early diagnosis and proper early treatment can reduce the child’s symptoms, help them learn new skills and make the most of their strengths. Children who receive early intervention and treatment learn to be more self-sufficient and require fewer services as they age because they become more independent.

As more children than ever before are being diagnosed with ASD in the United States, ABS encourages parents to learn the early signs of the disorder and to bring their concern to their pediatrician if they think something might be wrong. If needed, schedule a diagnostic assessment and, if treatment is necessary, follow the prescribed treatment plan to give the child the best opportunity to achieve significant improvements. 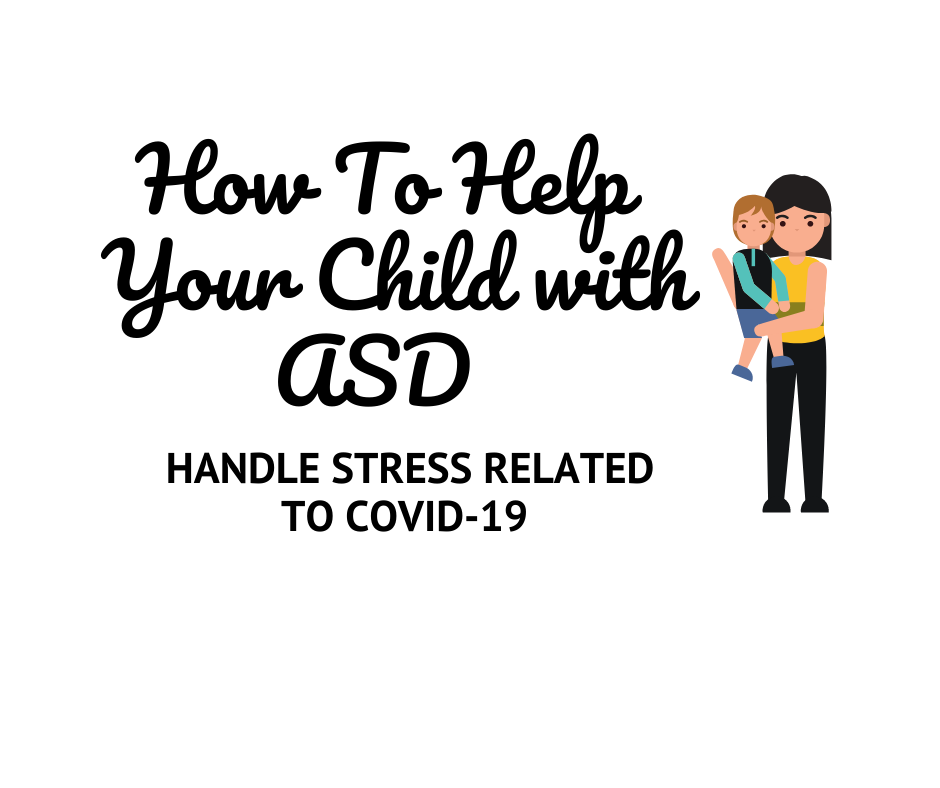 Each child diagnosed with an Autism Spectrum Disorder (ASD) is different and may experience stress differently.  Younger children may adopt behaviors that you thought... 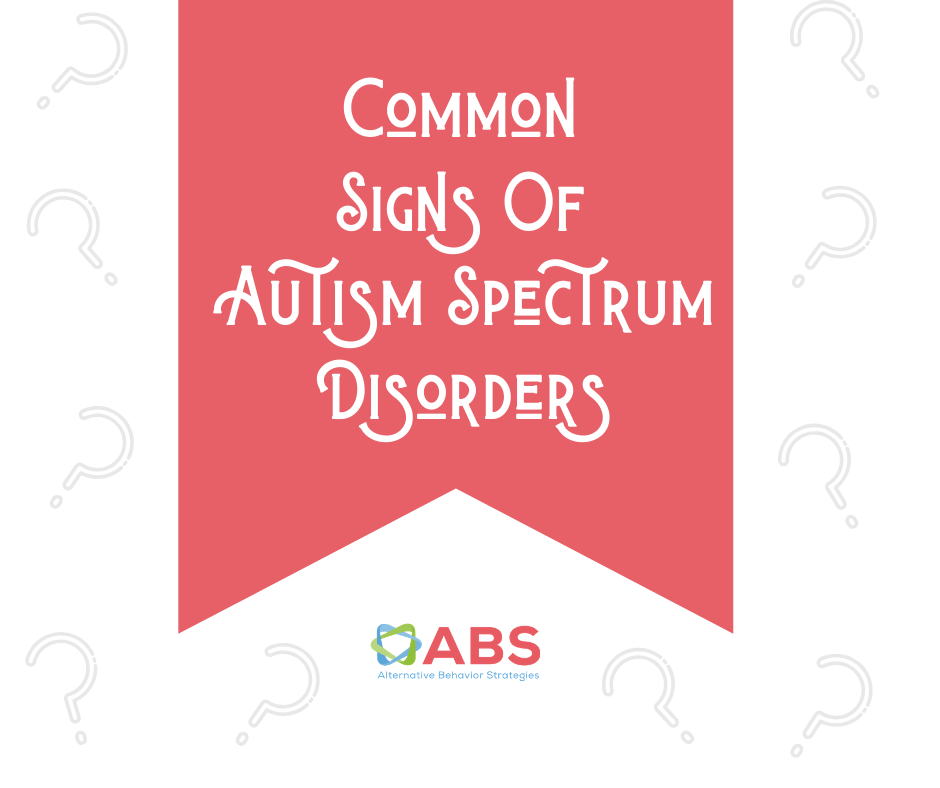 Would You Recognize Any of these Common Autism Signs?

One in 54 children in the United States is now diagnosed with autism spectrum disorder (ASD). What’s more, 25 percent of children with ASD under the age of eight are...